This kick-off meeting was the first transnational meetings from a total of four and had the goal to create a friendly synergy between the members of the project team from each organization and to create a framework for the upcoming six months period. We addressed administrative aspects that needed to be known by all the partners and discussed the upcoming step in increasing the project visibility: realization of a promotional video comprising all the five sports form the four countries. 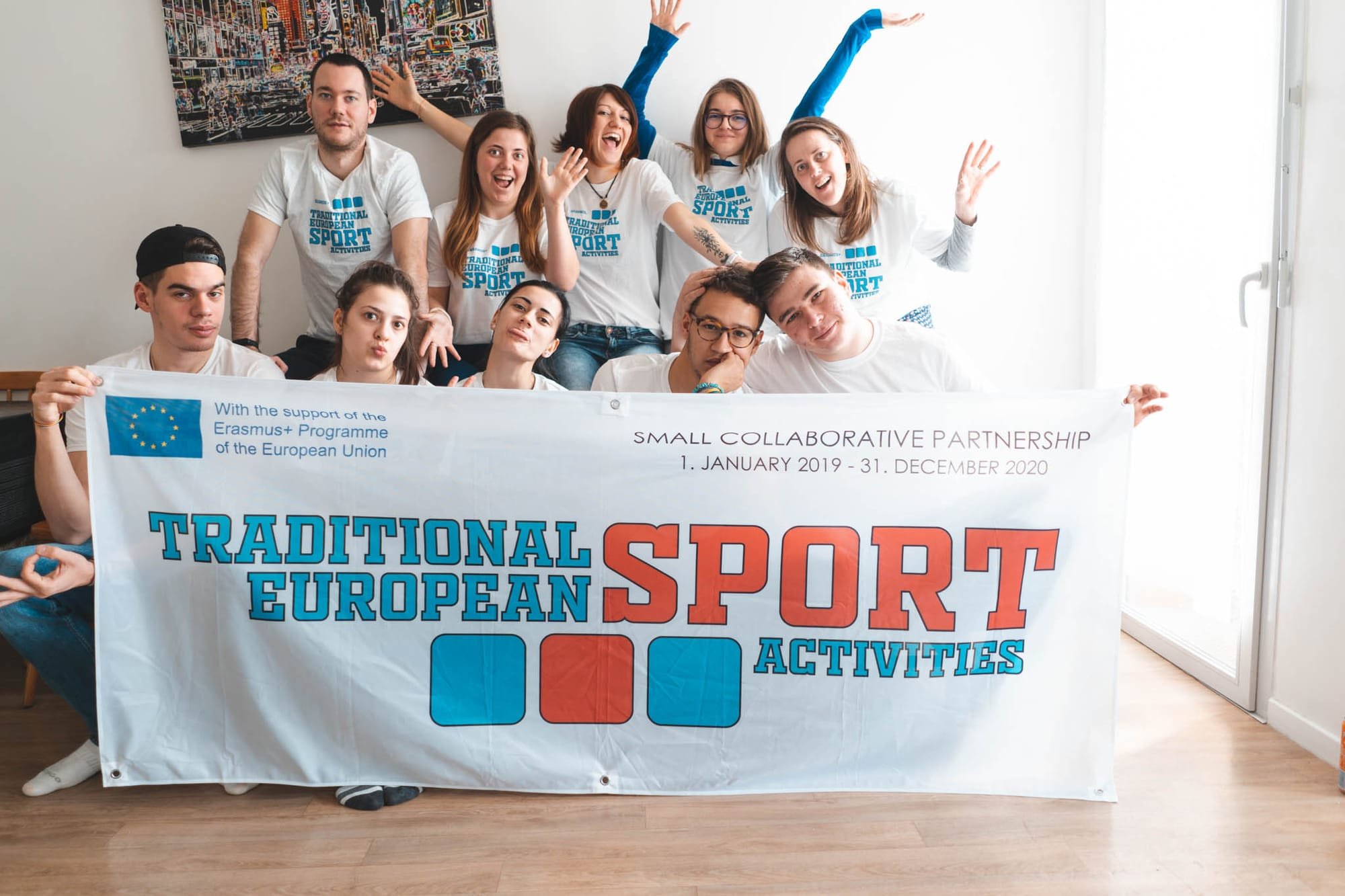