Vybíjená is a team ball game with dynamic progression and a strong involvement of all players in the game based on basic movement skills - throwing and catching the ball. The game develops especially dexterity, speed, concentration, spatial orientation and a sense of teamwork.

Vybíjená is played with a volleyball ball, with which players try to hit the designated area of the opponents and remove opponent players from the game by hitting them with the ball. Two teams play against each other, each of which occupies half the playing field. Each team has a captain, who stands in the background behind the opponent's half. The player who is hit falls out and goes to the background behind the opponent's half. The player can also save himself if he catches the ball. The team which discharges all opponents, including the captain, wins. 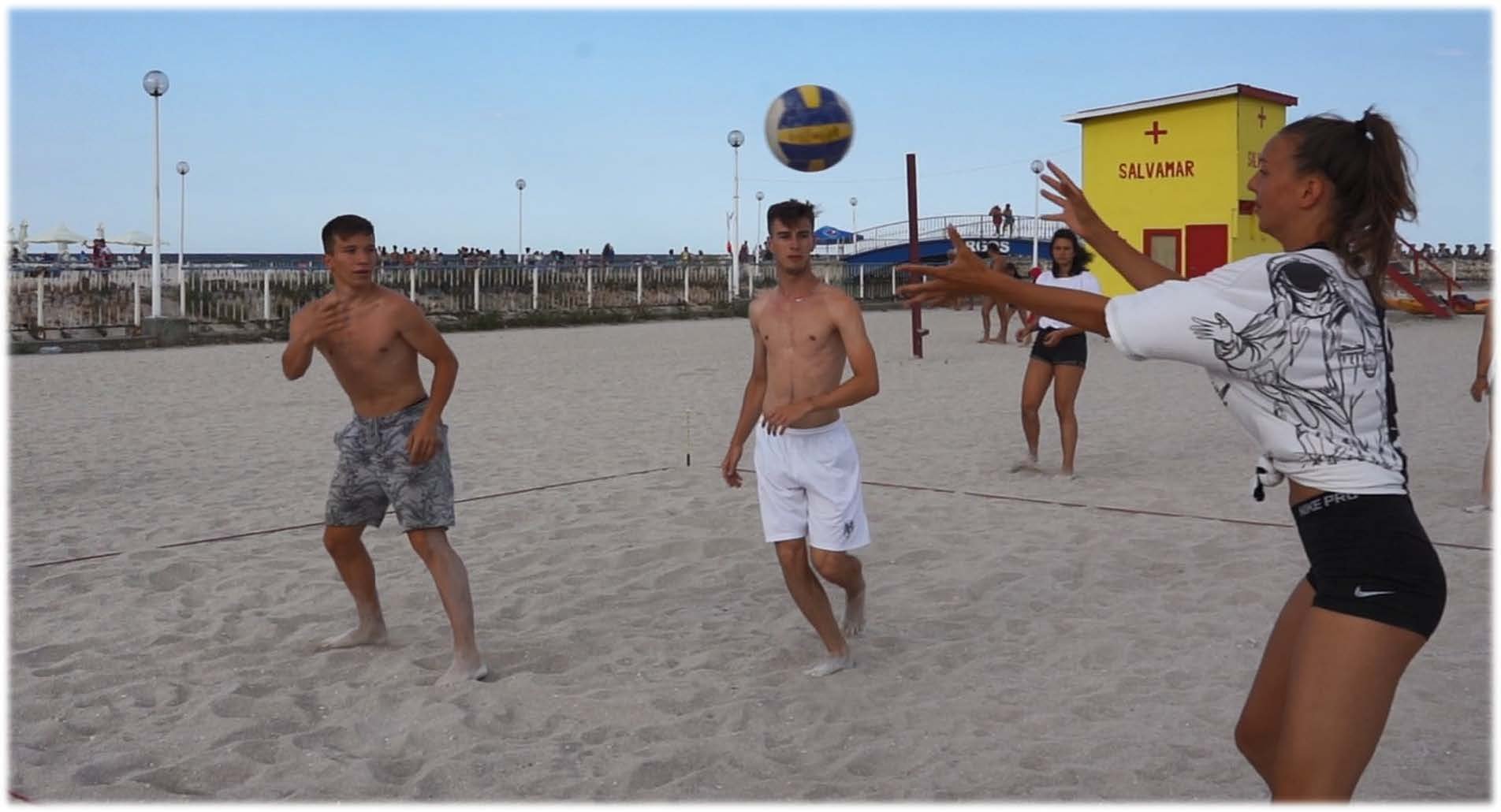 The game uses a volleyball court without a net with a larger space behind the sidelines (mainly behind the end lines). It is recommended to play the sport in smaller gyms. The only equipment item needed is one volleyball ball.

Except the playground rent the only cost is having one volleyball ball, therefore the sport is very low cost and that is also why it is very popular in Czech primary schools and high schools as part of physical education classes. 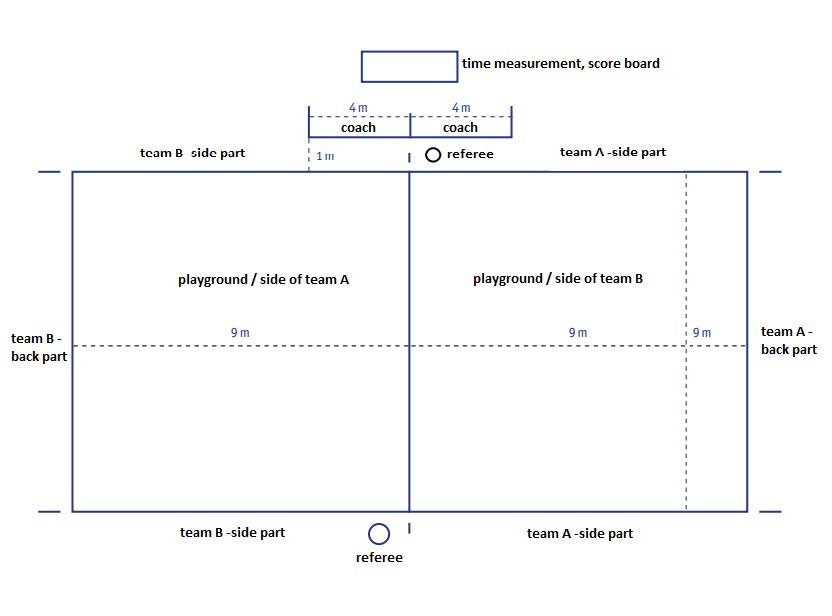 Two teams play against each other, which are further divided into field players and the captain, who moves behind the end line of the opposite side of the court. 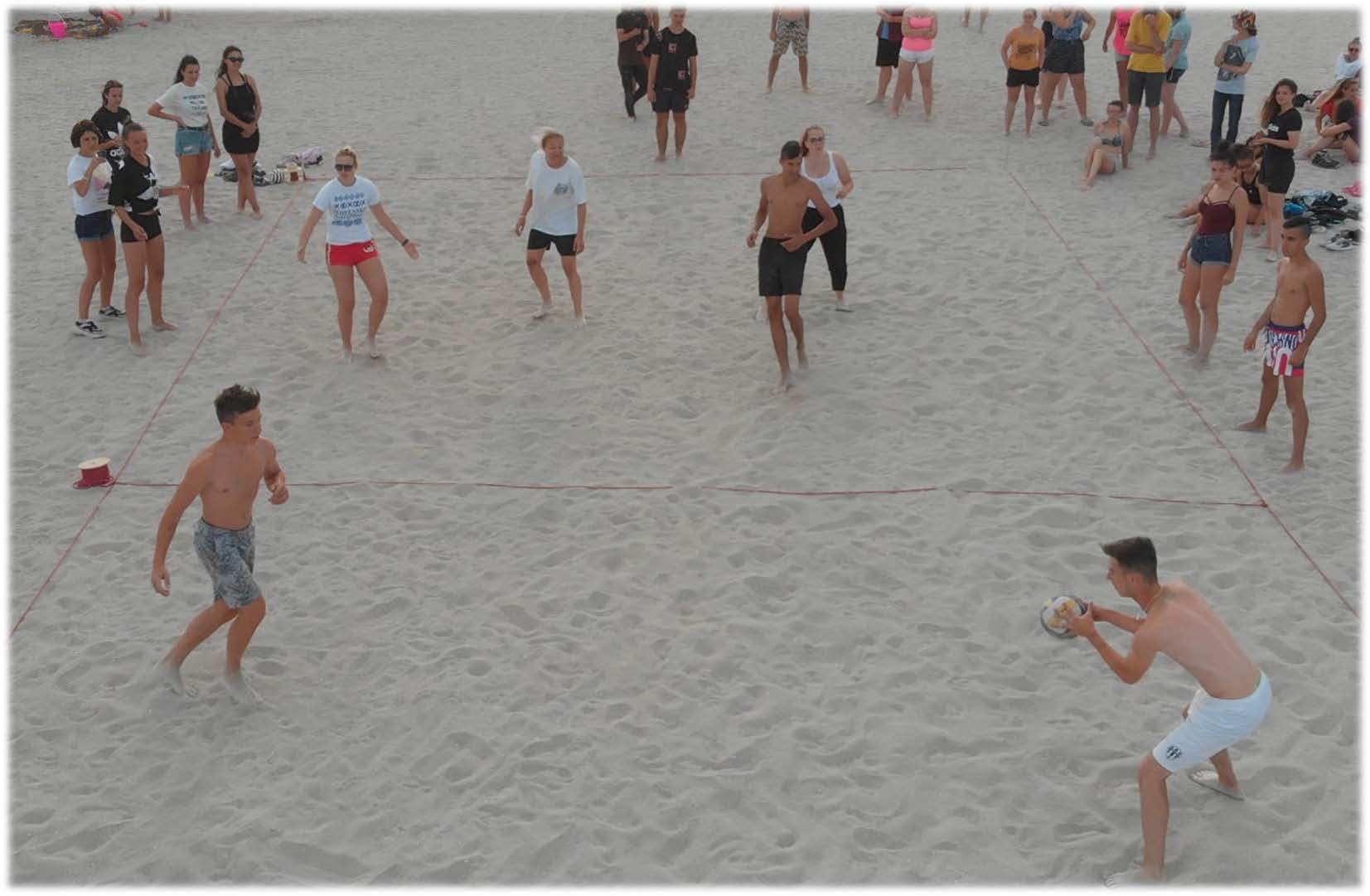 The discharged players go through the center cross to the side of their own captain and help him catch the passes from the field and discharge his opponent on his half. After discharging the opponent player successfully, the opponent team receives the ball for the next start. Steps are not allowed - except of the captain (in the final stage of the match), no one has the right to move with the ball under control.

If the sidelines borders are stepped over (line break), the team loses the ball. If a player has avoided being hit with a charged ball with this offense, he is automatically discharged. If no player is left in the field, the captain comes in and has three lives (after the third discharge the game ends.

The main movement during the game while throwing the ball looks like this:

Vybíjená does not need any special safety measures, but it is important that at least a few players are able to give first aid and can help with problems such as twisted ankles or fingers which can happen during playing this sport. Vybíjená is a very good opportunity for inclusion of people with fewer opportunities, especially economic and social disadvantages, as it is played with almost no equipment needed (just the ball) and can be played on many surfaces, outdoor and indoor. It is played from early age of children in primary schools, including everybody in classes of physical education. Beside this, as any other sport it has some physical benefits. 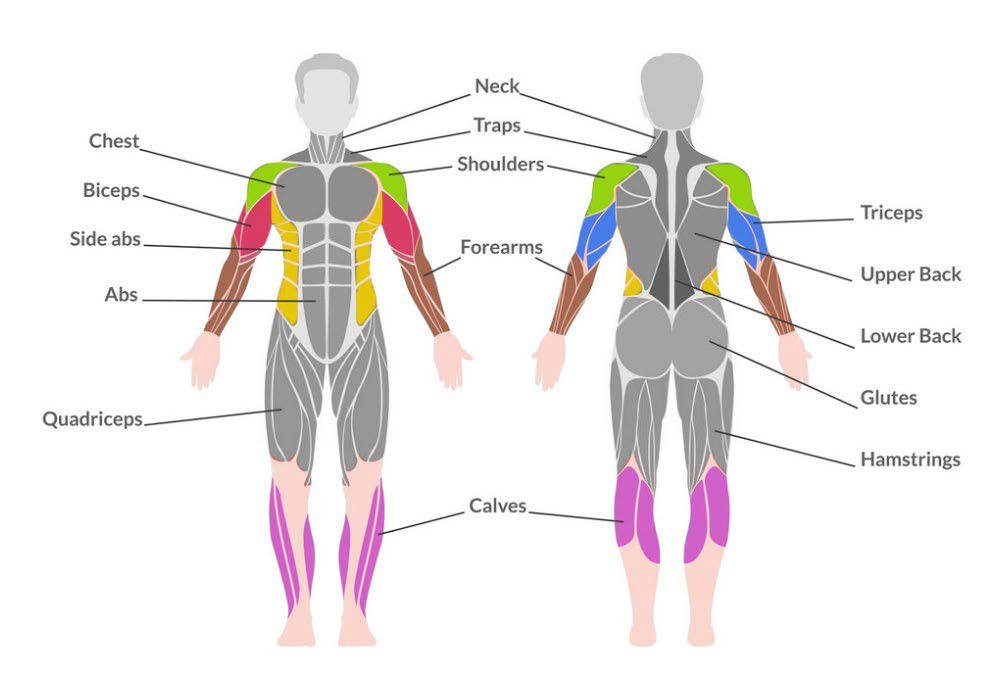