Oina is a traditional Romanian sports game certified documentary since 1364, when it was played for the first time. The game was widespread throughout the country, with a large number of names and variants. Also, similar in many ways to baseball and lapta.

The name "oină" was originally "hoina", and is derived from the Cuman word oyn "game" (a cognate of Turkish). The oldest mentions come from the 14th century. The oldest direct mention comes from a diet manual of 1782 by medic Istvan Matyus, who talks about the health benefits of oina. Oina was first mentioned during the rule of Vlaicu Vodă in 1364, when it spread all across Wallachia. 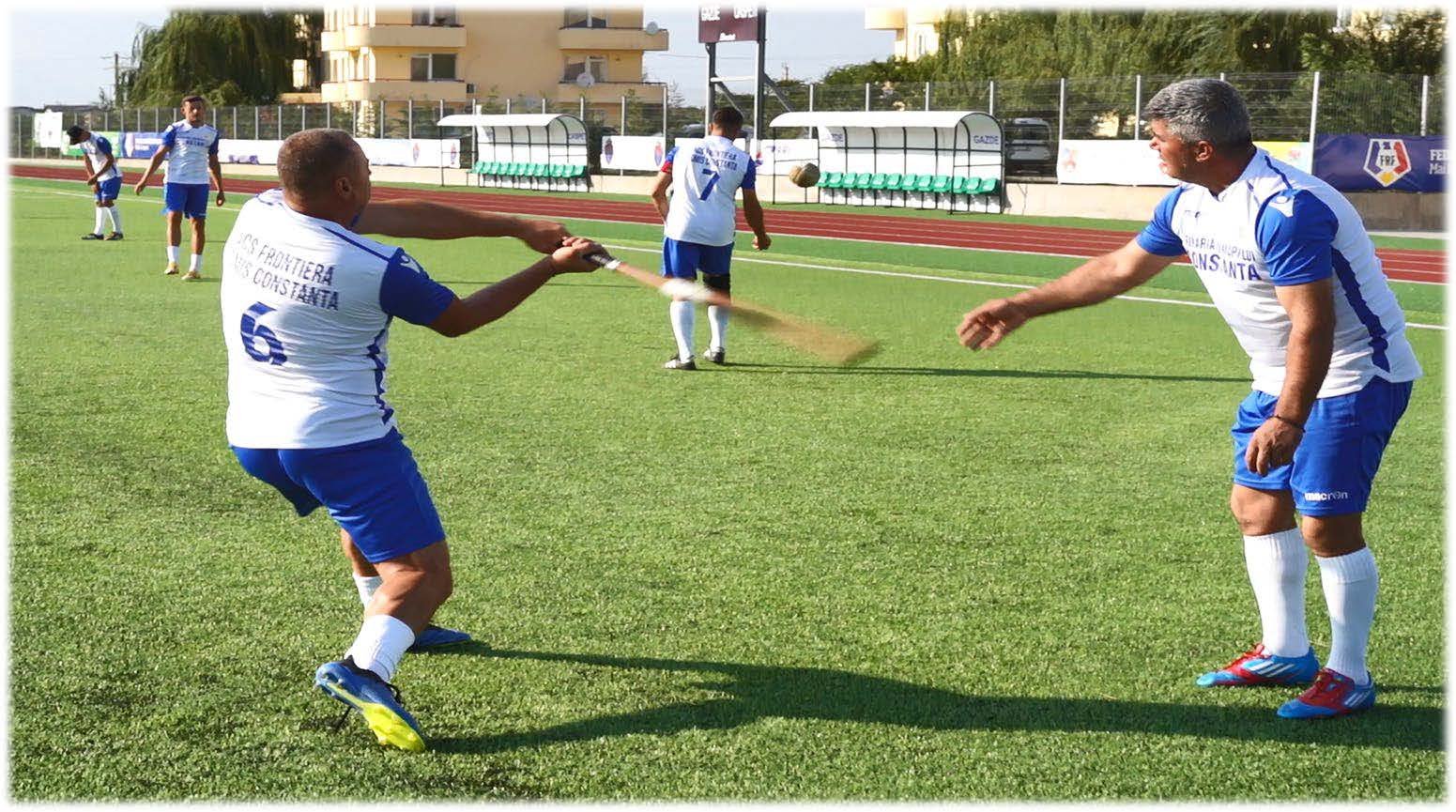 In 1899, Spiru Haret, the minister of education decided that oină was to be played in schools in physical education classes. He organized the first annual oină competitions. The Romanian Oină Federation ("Federaţia Română de Oină") was founded in 1932, and was reactivated at the beginning of the 1950s, after a brief period when it was dissolved. Today, there are two oină federations: one in Bucharest, Romania and another one in Chișinău, Moldova.

The teams have very different roles depending on whether they are at bat or at catch. At bat players are given the task to open a play and run the lanes until they cross the escape line. At catch players have the task to hit the players running the lanes with the ball. There can be a maximum of 2 players running each lane at the same time. A player can be hit in both lanes once. 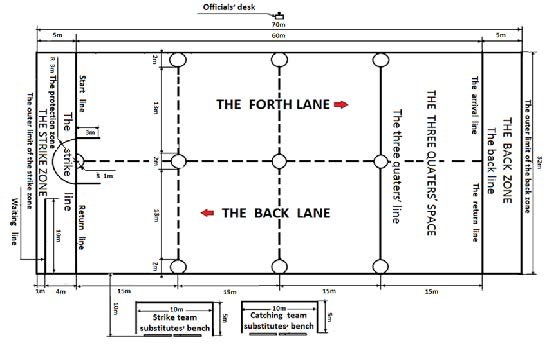 The players can hit the ball with the bat just once, from the protection zone.

The player gets the ball from his team mate or the one who will be next at bat, this one will serve him the ball as he prefers, according with the technique used by him. Taking into account the distance where the ball falls, the team at bat can have 1 or 2 points for each strike. At this point of the game, it is the only way the team can achieve points.

After striking the ball with the bat, the players “at bat” would have to enter the field, from the start line, individually or in groups of 2, according with the technique used by the team. They would go through both lanes (the fourth lane and the back lane), trying to defend themselves, so the players from the team “at catching” couldn’t hit them with the ball in order to get more points. On a lane (it doesn’t matter if it’s the fourth or the back lane) there can be maximum 2 players. During their running through the lanes, the players “at bat” can defend themselves only with their hands, so if the ball stroke their palms the hit is not valid.

The first half ends when all 11 players of the team “at bat” had hit the ball with the bat and passed through the lanes, getting out at the escape line.

2. The game of the team “at catching”

The players “at catching”, after recovering the ball from the hit of an opponent keeps it between them rapidly in order to put the opponents in a difficult situation, looking for an opportunity to hit them.

The team “at catching” obtains 2 points for each hit, if the player who stroke had at least one foot in his playing area (circle or zone), all this time.

A player can be hit on any part of his body, except his palms, with which he can defend himself from the strikes (but not the other part of the hands, where the strike is considered to be valid).

• The players “at bat” strike the ball with the bat to send it as far as possible, trying to get more points, and then defending themselves from their opponents’ strikes when passing through the lanes.

• The players “at catching” get the ball fast in order to hit their opponents to get the points.

• The points from each half add to the total.

• The team who gets more points is the winner. 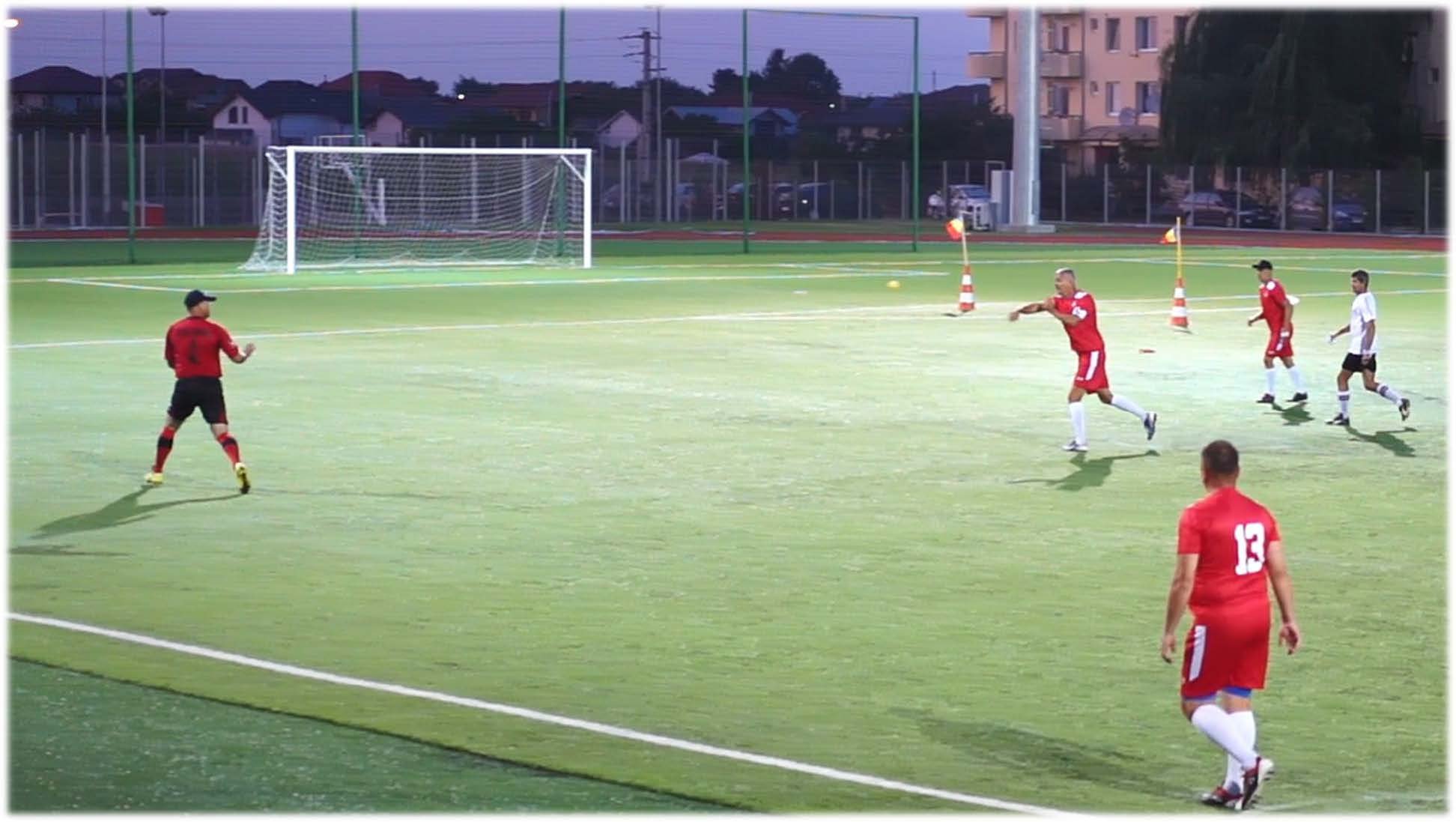 COSTS: the players need to pay a certain amount for the pitch, and buying the wooden baton. and the ball which have a fair price. 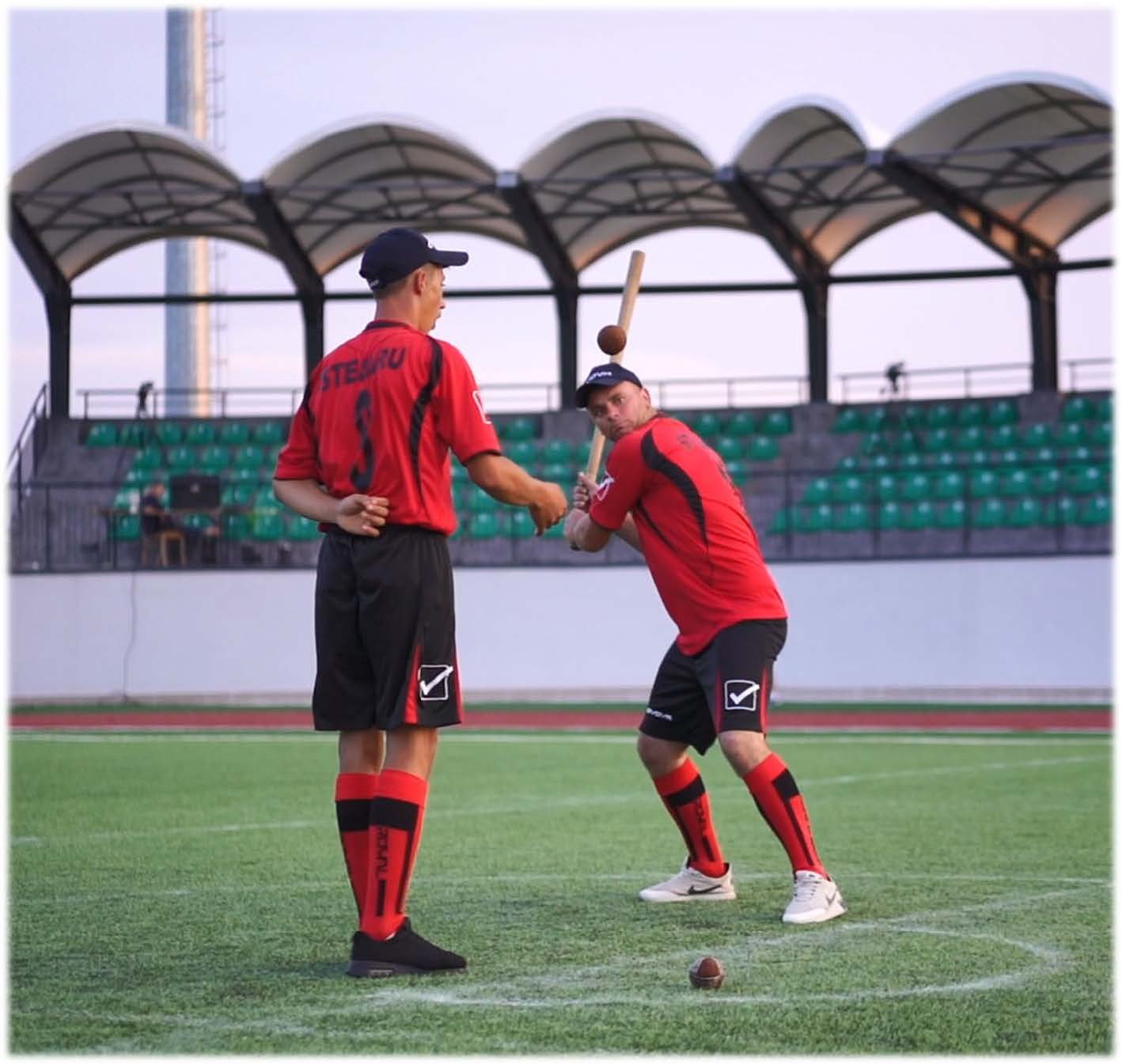 In this game, the player must have important skills like strength, speed of reaction, distributive attention, reflection, speed of movement etc. Hands are mostly used - throwing the ball with the wooden baton and holding it as well. At the same time, the abdominal muscles play an important role when the player is hitting the ball with the stick, using a rotation abdominal movement. 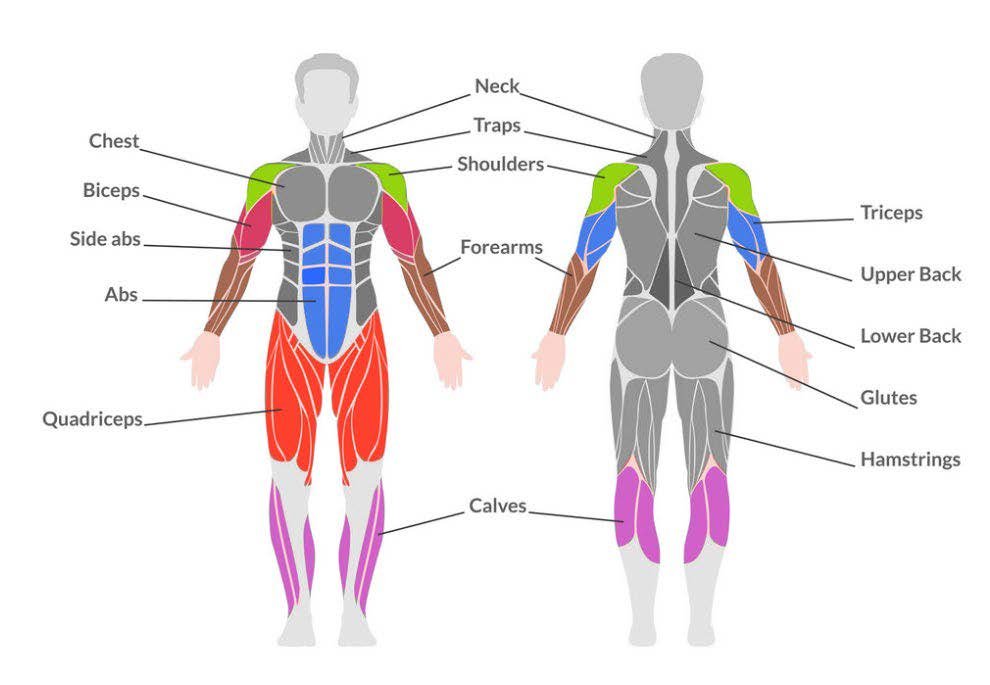