Like tennis, “Jeu de paume”, or also called game of palm or short palm, is a spectacular sport, which requires great physical qualities and strategy: speed, fineness, precision and use of the ground and the different possible rebounds on the walls and roofs of the courts. The main feature of this sport lies in its rules, defined back in 1592, which leave much room for strategy and tactical spirit. At each game, many options of playing are offered in order to defeat the opponent.

Jeu de paume (game of the palm) originated out of France as early as the 17th century. This game has also been known as real tennis and is known as the earliest version of tennis that was played indoors. The ball was different than the traditional yellow tennis ball that is used today. 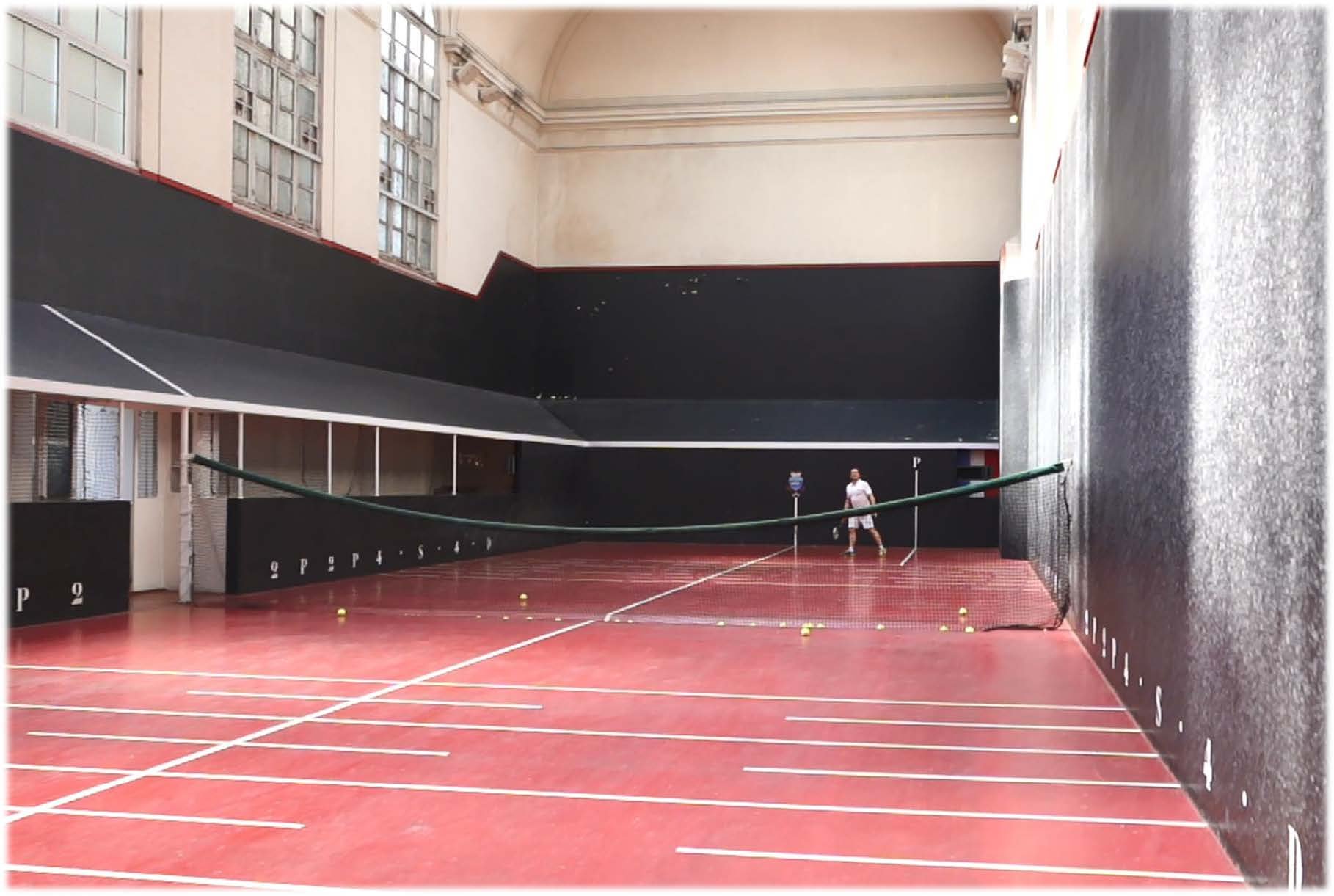 Unlike the latex-based technology underlying the modern lawn-tennis ball, the game still uses a cork-based ball very close in design to the original balls used in the game. The 2 1⁄2-inch (64 mm) diameter balls are handmade and consist of a core made of cork with fabric tape tightly wound around it and covered with a hand-sewn layer of heavy, woven, woolen cloth, traditionally “Melton” cloth.

As in tennis, the Jeu de Paume is played in singles or doubles and consists of sending the ball over the net with a racket. Only a rebound on the ground is allowed, however there is no limit for rebounds on the walls or roofs that are part of the game.

The service is always made from the "inside": The ball put into service must touch at least once the roof of the gallery on the side "devers" and fall into the service square. A player wins an exchange and scores fifteen when the ball touches the "grid" (la grille), falls into the "last open" (called “the bell”) or ends in the "inside". If the ball falls to its second rebound after the "D" line on the side, the serving player scores a point.

If a player makes a mistake or returns the ball in the central net, he gives a point to his opponent. The counting of the points is made by fifteen then by 10 (15, 30, 40, advantage, game, sleeve). This way of counting points has existed since the Middle Ages and has been adopted by tennis.

The system of hunts used in many games in the Middle Ages persisted to the short palm where it determines in particular the change of side of the players. If the ball makes two rebounds on the ground without the player having been able to touch it, the location of the second rebound is identified by the lines called “hunts” (chasses). This unresolved point is put back into play and the pitch is then reduced between the back wall and the hunt (la chasses). 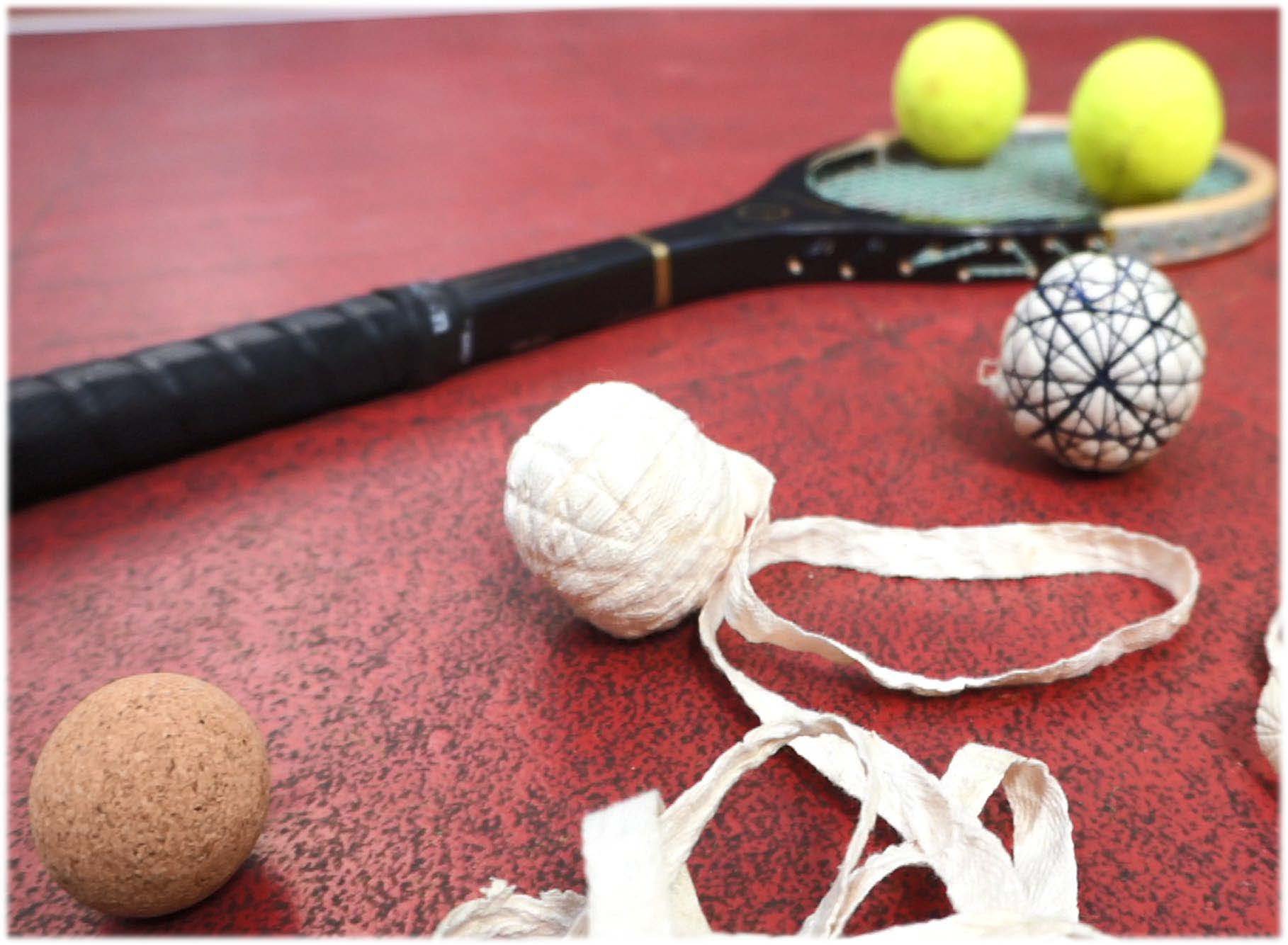 The palm racket is slightly curved with a very tight string and a tami of an adapted shape for the recovery of the balls in the angles of the walls. Although based on ancient rules, the material has also evolved with new technologies: the wood of rackets has given way to carbon, felt slippers to high-tech shoes adapted to hard surfaces. Only the balls are still done by the professional of each club. Hand sewn from simple materials such as felt, cotton strips (7 meters for a ball); there are small pieces of cork in the center.

Since “Jeu de Paume” is played indoors, on a special court, the rental price of such playground varies depending on number of persons, time spent or membership. The balls and rackets used in this game are hand made by professionals, therefore their cost goes up to 30 euros for a ball and 300 euros for 1 racket.

At this game, tactics are as important if not more than physical strength, which explains the longevity of the players.

Legs are mostly used – running left and right on the court, hitting the ball and following the trajectory of the ball when it hits the wall will put a beneficial pressure on the legs, improving their strength and in the same time contributing to your reflexes.

One arm and the chest are particularly used – the one that holds the racket. 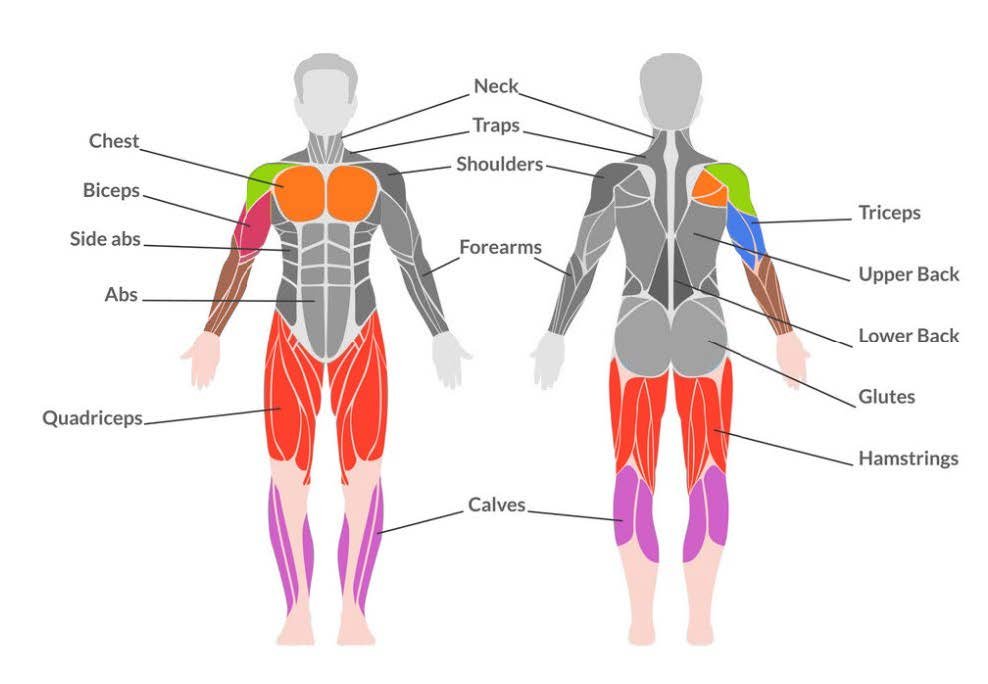