Archery is the art, sport, practice, or skill of using a bow to shoot arrows. The word comes from the Latin arcus. Historically, archery has been used for hunting and combat. In modern times, it is mainly a competitive sport and recreational activity. A person who participates in archery is typically called an archer or a bowman, and a person who is fond of or an expert at archery is sometimes called a toxophilite.

Today it's known as a popular sport, but hundreds and thousands of years ago, archery was a means of survival and a weapon of power.

Archery has been a crucial part of warfare as well as hunting throughout the history, deciding some of the most important historical battles and used by the legends such as Genghis Khan, Attila the Hun and William Tell. Even though historians are still debating about the exact origin of archery, they all agree that this fascinating art dates back to the Stone Age, some 20,000 years BC. Since then, archery has evolved and spread to almost every continent on the planet, only omitting Australia on its journey through the ages.

In ancient history, archery was adopted by the ancient Egyptians who were the first to make a composite bow around 2800BC, which is created from a number of different materials. They were quickly followed by other powerful forces such as Persians, Greeks and Romans who all used it as the main weapon in their conquests.

Even though archery was not invented in Estonia, once the weapon instruments evolved along the time, Estonia was one of the first countries to transform what once was a lethal instrument for hunting and indispensable weapon into a hobby, into a sport. It became the main subject of numerous sportive contests and so an important part of Estonian Culture. 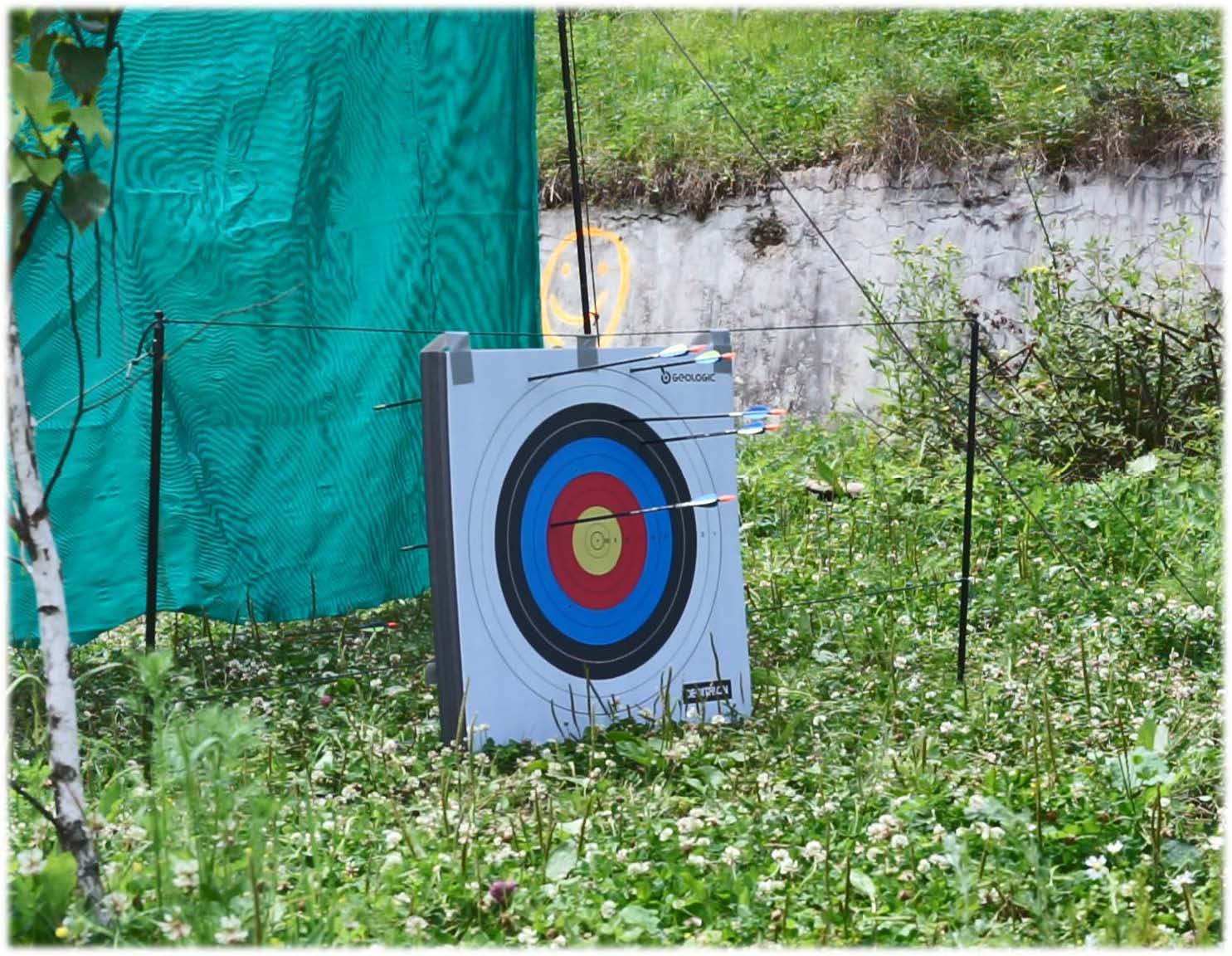 Archers must adhere to all official rules in terms of the equipment they use in the performance of their sport, with the main emphasis being on them using no equipment or accessories that would give an unfair advantage over an opponent.

The maximum time permitted to shoot an end of three arrows is two minutes, and four minutes for an end of six arrows.

Athletes may not raise the bow arm until the signal to start is given and penalties can be given – in the form of points forfeits – if the bow is drawn after the official practice has been closed.

An arrow cannot be re-shot under any circumstances. The arrow may be considered not to have been shot if it falls from the bow or misfires, or if the target blows or falls over. Extra time would be given in such circumstances.

An arrow that rebounds or hangs from the target will still score based on the mark it makes on the target face. Arrows that stick – Robin Hood-style – in the nock of another shall score the same as the arrow in which they are embedded. Athletes can be disqualified, have points deducted or be banned from competition for various breaches of rules, based on the severity of the offence.

If the equipment is damaged, appeals can be made to the judge for such equipment to be replaced or fixed, and any time allowances will be at the judge’s discretion. 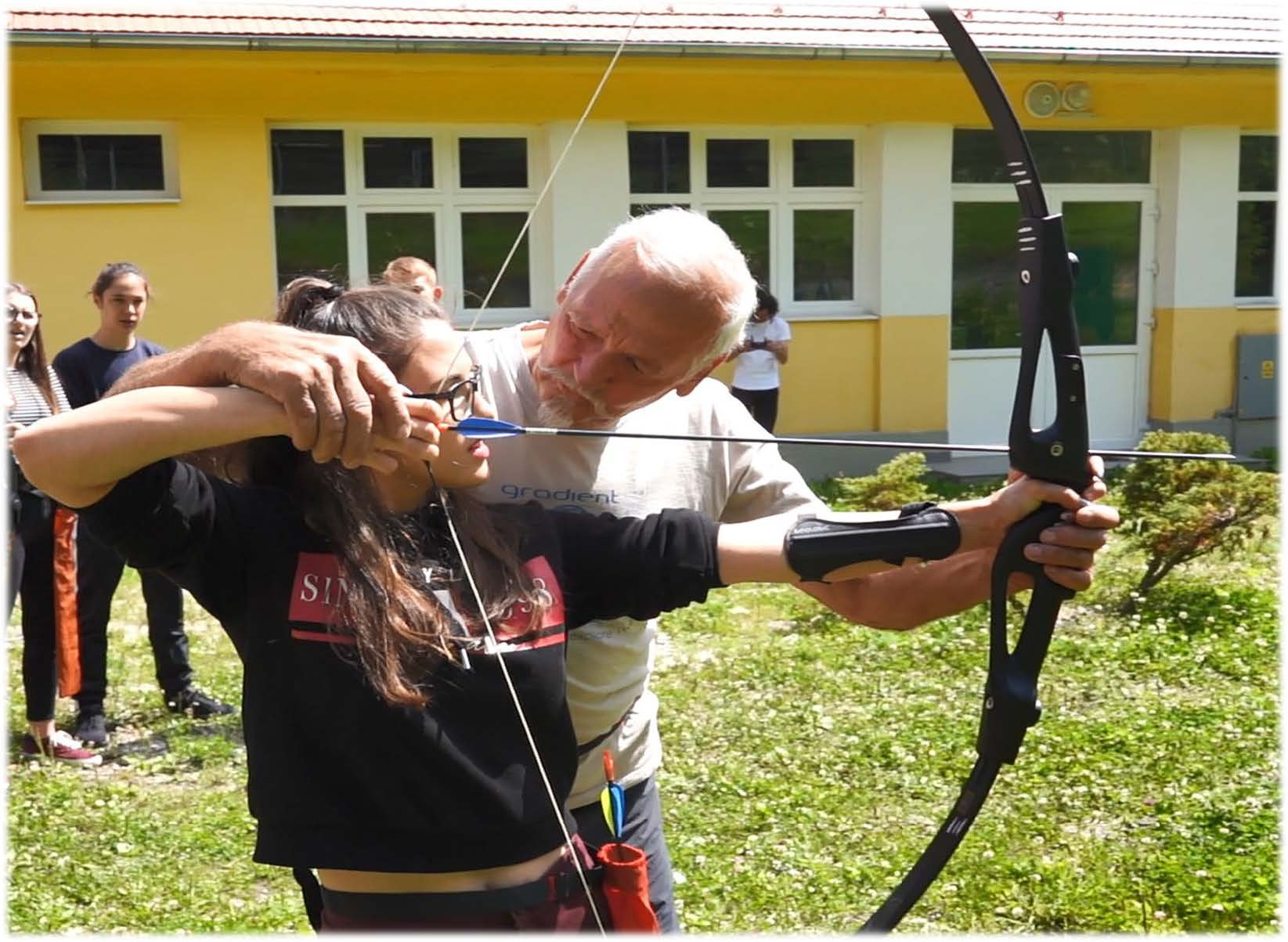 While clearly only one archer holds a bow at once, both individual and team competitions are undertaken. Archers must, of course, have a bow, which is described by the World Archery Federation (WA) as “an instrument consisting of a handle (grip), riser (no shoot-through type) and two flexible limbs each ending in a tip with a string nock.”

The bowstring may have any number of strands as long as it fits the bow, and an adjustable arrow rest and a bow sight may also be used. There is little restriction over the types of arrows used, other than those that may cause undue damage to targets, though the maximum diameter of the arrow shaft should not exceed 9.3mm and the diameter of the tips should not exceed 9.4mm. The athletes’ arrows should all be marked with his or her name or initials on the shaft and all arrows used by a competitor in a particular round (or “end”) should be identical.

Finger protection (including tape or gloves) may be used, as are chest protectors, arm guards and other such accessories that offer no explicit advantage other than of a protective or comfort-enhancing nature.

The target itself varies in size – those used in Olympic archery events measure 122cm in diameter – but all contain 10 concentric rings which represent the different scoring sectors. The outermost two rings (called one ring and two ring) are white, three and four are black, five and six are blue, seven and eight are red and nine and ten – the innermost rings – are gold. Ten ring also has an inner ring (known as “inner 10” or “X ring”) which is sometimes used to decide ties.

Costs: down below, you can see all the necessary equipment you need to buy for practicing the sport. The costs of the equipment are accessible to everyone. 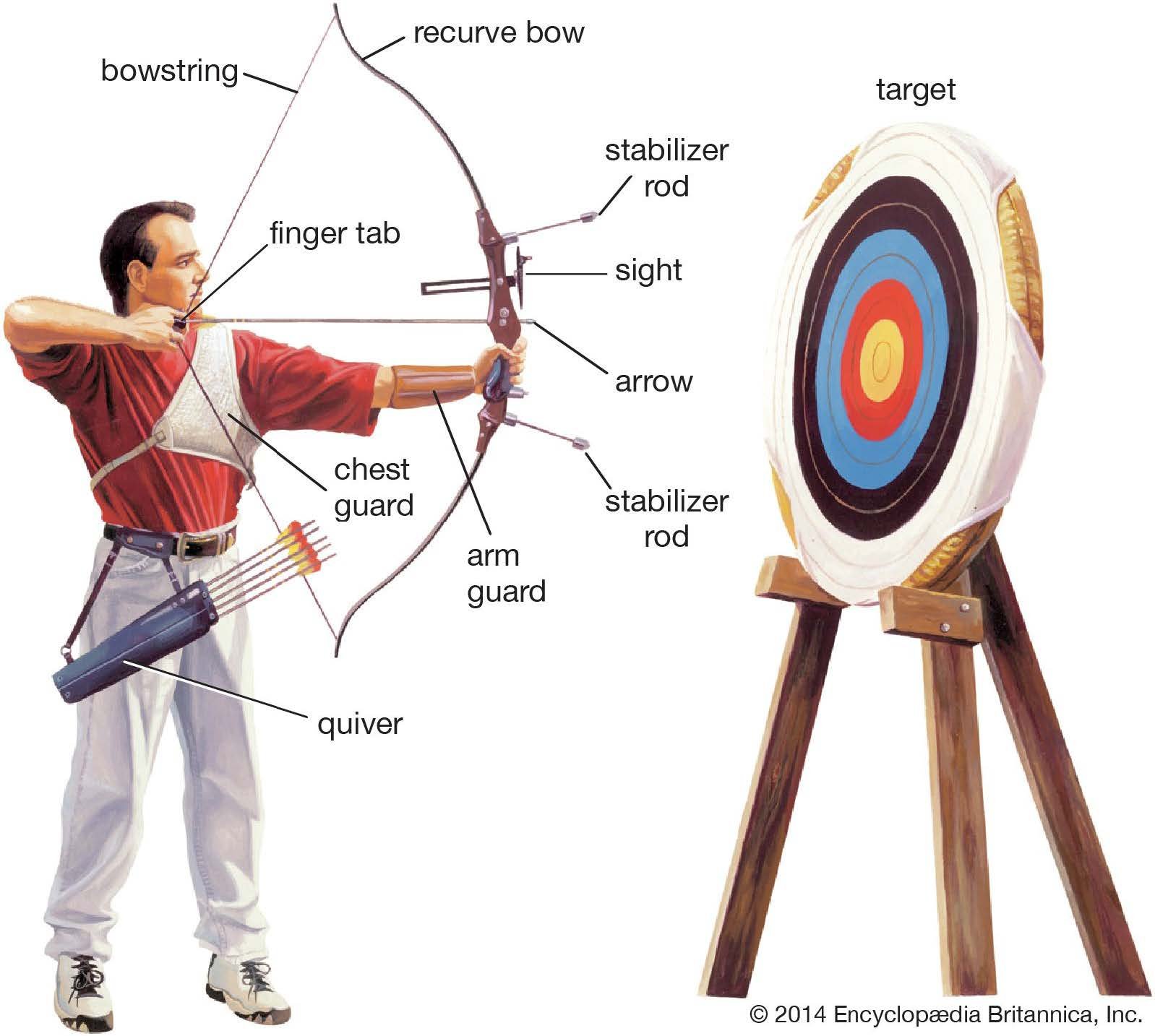 A bowman has to know few safety rules before practicing the sport:

Only point the bow and arrow in a safe direction. Only nock an arrow when it’s safe to shoot. Be sure of your target and what is in front of it, immediately behind it, and beyond it. Never shoot over a ridge. Only shoot when you have a safe range or shooting area, and a safe backstop or background. Avoid dry-firing a bow (releasing the bowstring without a nocked arrow). It may cause serious damage to the bow and can injure the archer. Do not shoot an arrow straight up in the air. Wear an armguard and finger protection while shooting bows and arrows.

At this game, the most important skills the plays must have are strength, exercise, control, coordination, patience, self-confidence. Hands are mostly used - holding the bow and pointing the arrow to the target. 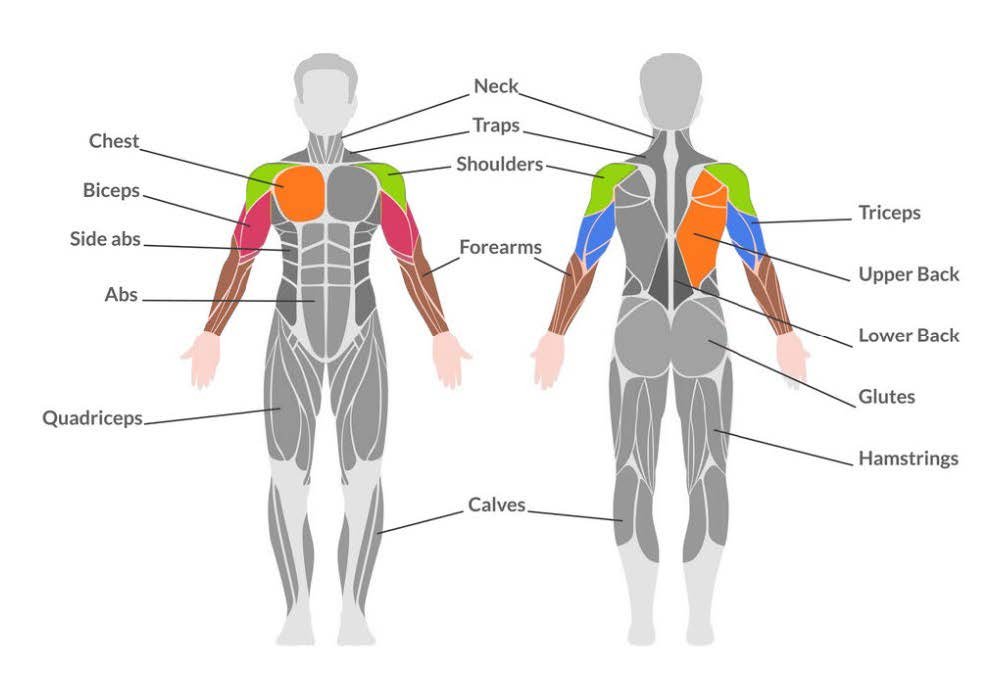