Do you prefer sport more than dancing? In that case you are also welcome for a game called Țurca. Țurca is a traditional Romanian game, played by two teams of five people. The aim is to toss a small stick in the air and to hit it with a big stick as far away as possible. It looks to be a bit similar to baseball. All kidding aside: this really is a must to have it done once!

Țurca! A game that the children of the 60-70s of the last century still remember quite well. For young people nowadays, this game called Țurca is rather a true story, it is a memory related to the stories of our parents or grandparents.

A game that may seemingly be known, however, in reality remains unknown for today. An interesting fact is that a few years ago, țurca was played (and some people are still playing today) on the whole Romanian space. We cannot talk about a game that appeared and developed only in a specific region. Therefore, țurca has deep roots over time. It is not logical that in 70-80 years it would expand so rapidly from the Maramureș area to the Nistru river or vice versa, given that there was no mass media. So, we can talk about the țurca as a traditional game, specific to the Romanian space, which is today between the space between Prut and Nistru, and it is no longer practiced! 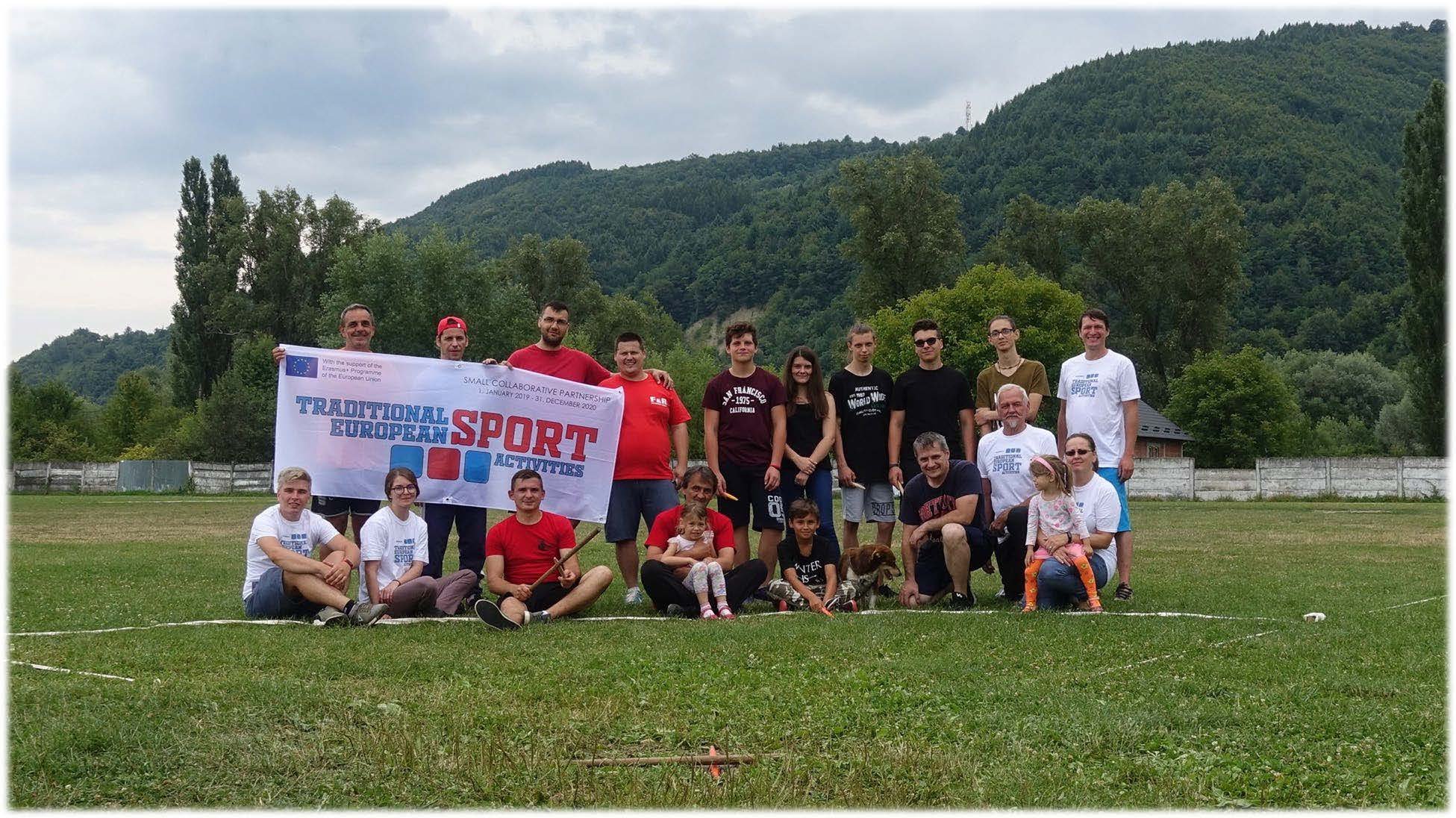 A. the two teams sit one at a time in the pit and the other in the field;

B. the team that will give each player a series of shots from the pit direction to the team sitting on the field;

C. the team located in the field has the task of catching or throwing the pitcher according to certain rules;

D. The first shot belongs to the players near the pit and consists of placing the torch perpendicular to the pit. The first player with both hands takes the club/thick stick in such a way that the other plunger end is placed in the groove, under țurca. Then țurca is thrown through a jerk, into the ground. Players from the other team must stand at a distance of about 6 steps, and at this point they must catch the țurca. If he catches it without first touching the ground, the player from the pit is eliminated and must pass the next player in the team from the shot. If one of the team members in the field manages to reach țurca, then that member wins the opportunity to take a "step" from where the ground țurca is reached. The one who threw the pitcher is to place the pitch perpendicular over the middle of the pit, and the player who touched the pitcher will take the pitcher in his hand and take a step from where the pitcher fell in the direction of the pit. He will then throw the bolt towards the pit in such a way as to drop the player's shot from the opposing team, which is positioned in the pit. If he touches the pit, the player from the pit is eliminated, and if not, the one from the pit will move to the second shot.

E. The second shot is to put țurca with one end in the pit, so that the player can hit the tug on the other end so that the țurca jumps up and out of the air to hit țurca as far as the ground. Here, if the field team grabs țurca before it reaches the surface of the ground, it removes those from the pit and hits it. Where the turkey falls, it is estimated how many bumps, head to head, are up to the pit, and the one from the pit asks the team from the field for approval. If I agree, the number of points established is offered, if not, it is measured, counted. When the ones from the hit with the estimated one are wrong, they are given double minus, and if the ones on the field are wrong in approval, they are double to those who asked, from the hit.

F. If in the second shot the țurca touches one of the players on the field at this second shot, without him catching it before it touches the ground, a number of points is deducted established at the beginning for team on the field.

G. Play continues up to a certain score. Usually it is 120. In any case it could be modified according to the wishes of the participants. 5. Țurca, which is a bit smaller than approx. 15-20 cm long, sharpened at the ends and should be carved in such a way as to be made up of 4 four well-defined sides.

COSTS: Țurca is a game which does not include costs. It is an outdoor activity and if you play it you just need to manage to find the necessary equipment. 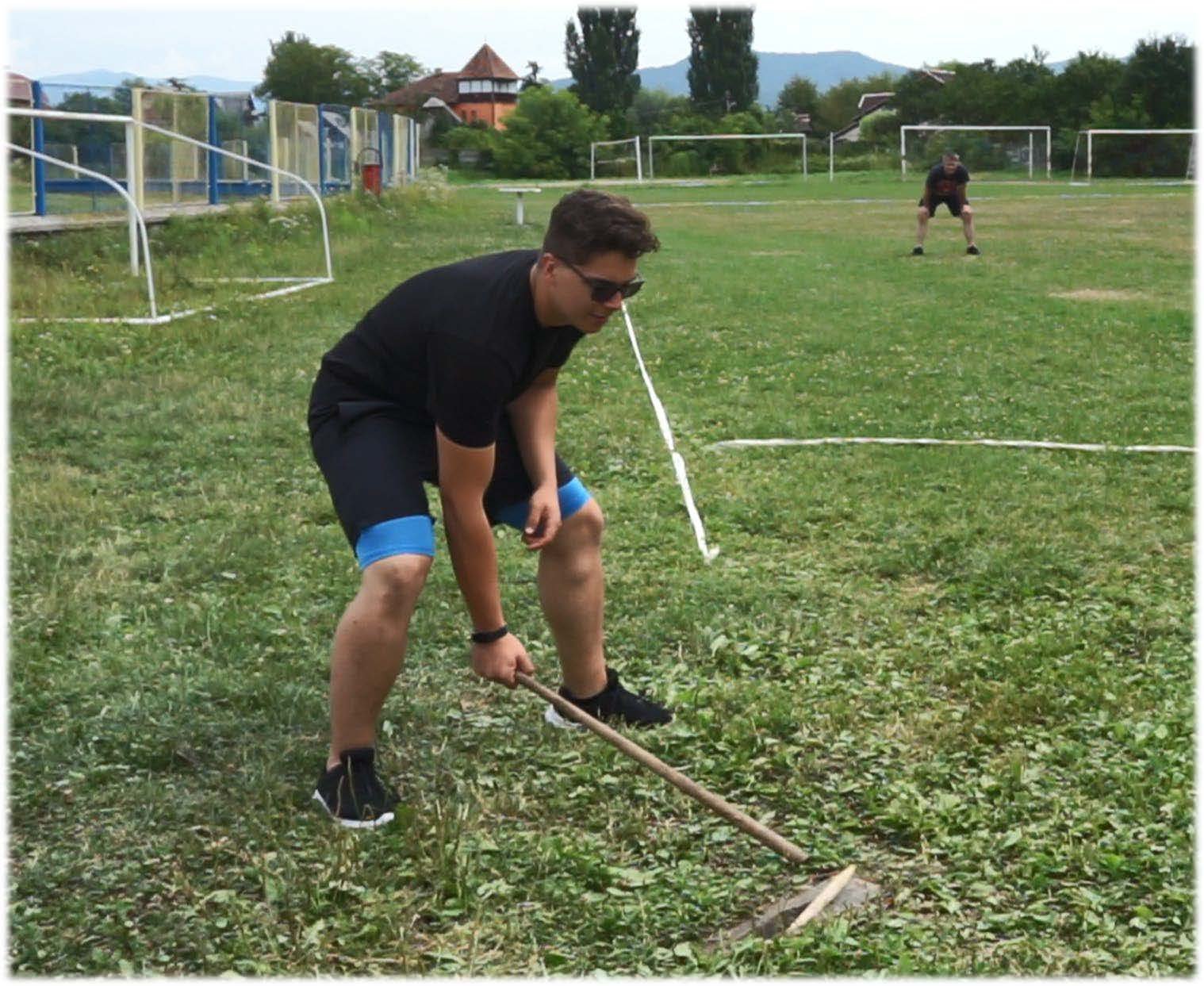 Țurca does not need any special safety measures. Anyhow, in case of an accident, we advise have a person that will prevent the risks and perhaps find solutions for it, or just to be able to give some help in case of emergencies.

When you play țurca, the most important thing in this game is focus and how concentrate the team can be during the traditional game.

The person who throws the țurca in the air uses its power and energy- either both hands used or just one of them. 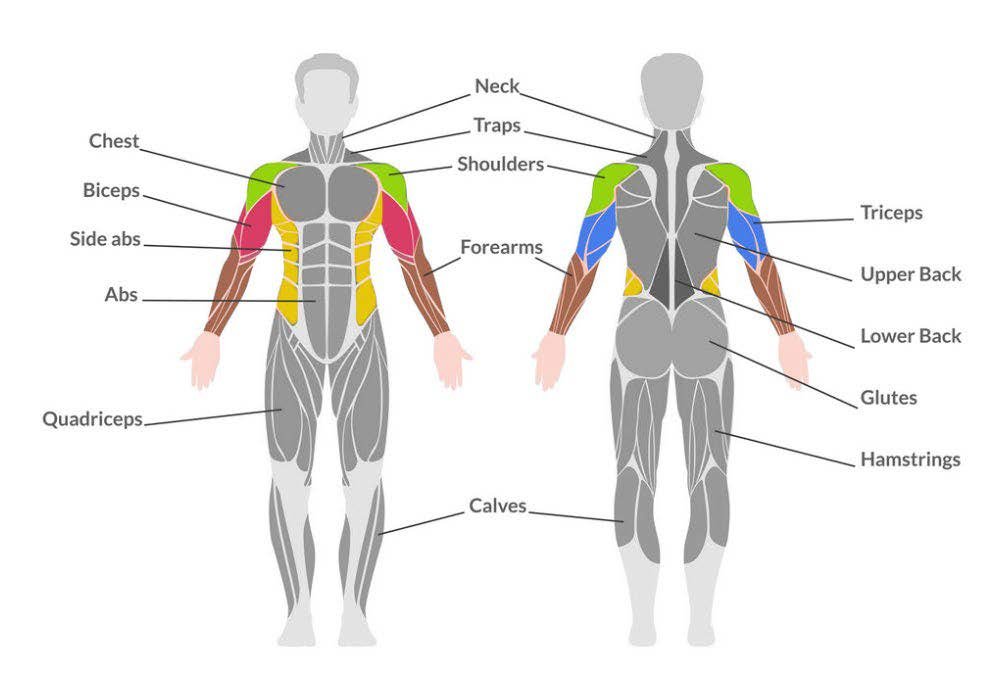